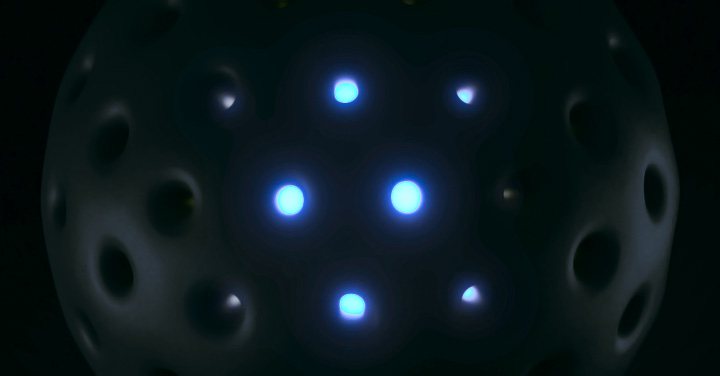 “Utilising the microbial fuel cell as an energy source the robots reference strategies of predatorial insects, reptiles and plants such as the wolf spider, the chameleon and the Venus flytrap and apply these harvesting techniques to the acquisition of food.”
Auger-Loizeau on Material Beliefs

✦The lampshade robot attracts insects with light to capture them and fuel itself with the insects' carcasses digested through a microbial fuel cell. Auger-Loizeau approached me to help them with building the lampshade out of polymer resin on an Objet printer; we needed to explore our options for the exact final shape and to find the best way to fit the model parts in the limited build space offered by the printer.

The external geometry was developed with subdividion-surface modeling, starting from one icosahedral grid. Choosing a spatial grid in advance allowed us to later work with high-precision technical detailing for each portion of the final model. Subsequent low-tolerance NURBS modeling of each part (20 in total) was key to correctly assemble the final model. 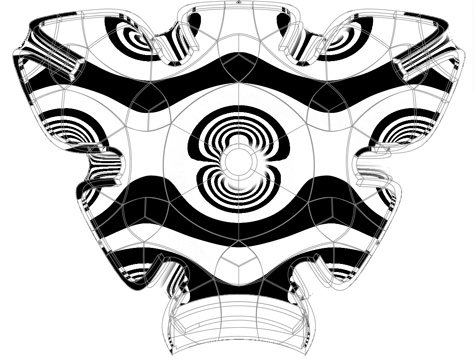 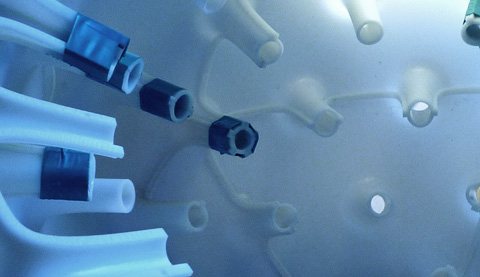 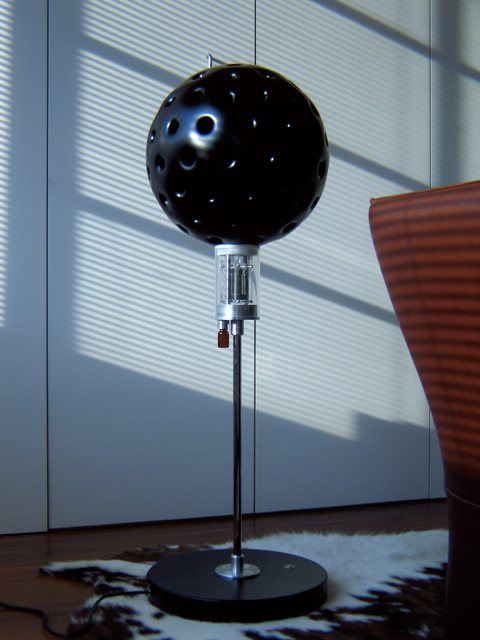 Lampshade robot during the day. 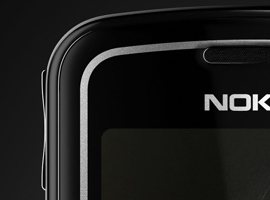 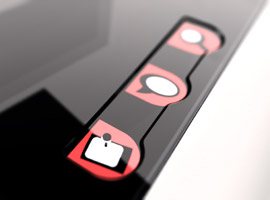